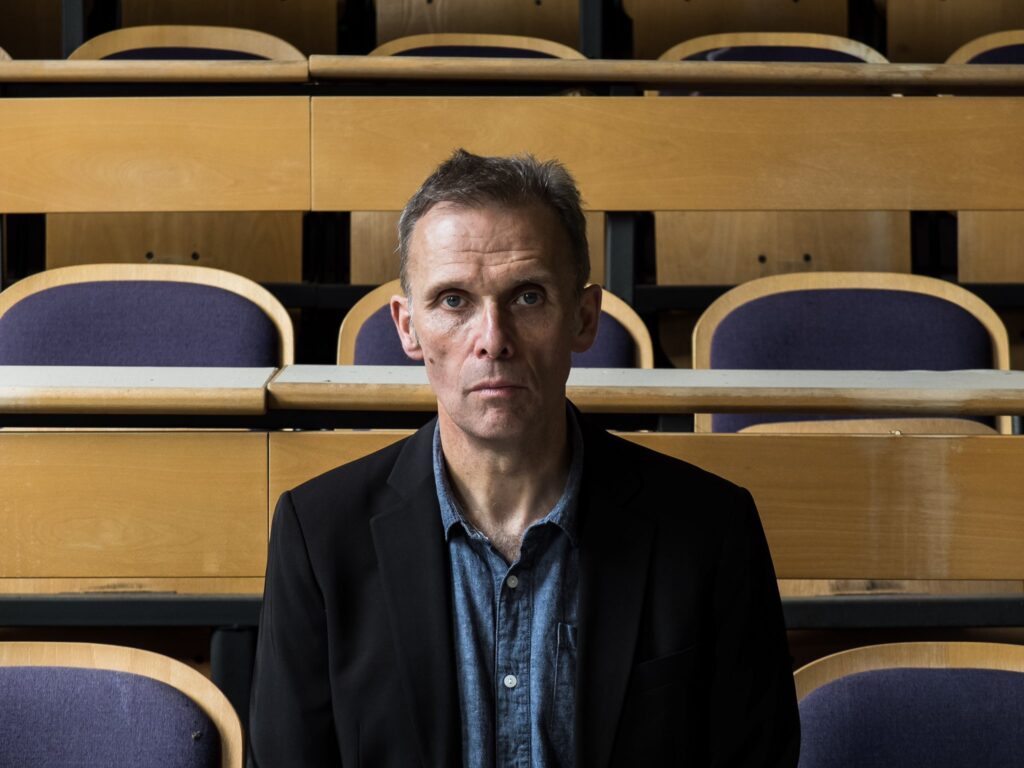 This includes his solo works and the brand new ‘Song of Co-Aklan’ release, which in our minds is one of the best thing he has done.

Irish indie music legend Cathal Coughlan has released the single ‘Song of Co-Aklan’. His first new music in ten years, this is the title track to a forthcoming album of the same name, which will be released via London label Dimple Discs.

The accompanying video is a hermetic visual feast created by Emmy Award-winning filmmaker George Seminara. As echoed by many writers over the past few decades, Coughlan is a wise and modest artist with big ideas, a witty and clever songwriter with a biting yet endearing edge.

A staple of the Irish alternative music scene since the 1980s and one of the most notable alternative singer-songwriters from the Emerald Isle to have “gone international”, Coughlan is best known as co-founder and vocalist for the groundbreaking bands Microdisney and The Fatima Mansions, who happened to also tour internationally with U2.

Recorded in London, this song features contributions from Luke Haines (The Auteurs, Black Box Recorder) on bass and baritone guitar and members of Coughlan’s long-time collaborators for the Grand Necropolitan Quartet. Namely Nick Allum (The Fatima Mansions, The Apartments) is on drums and James Woodrow is on guitar, with synth by Audrey Riley (notable collaborator of Lush, The Sundays, The Smiths, Nick Cave, The Cure, The Go-Betweens, Smashing Pumpkins, Catherine Wheel, Moloko and Coldplay, among others). 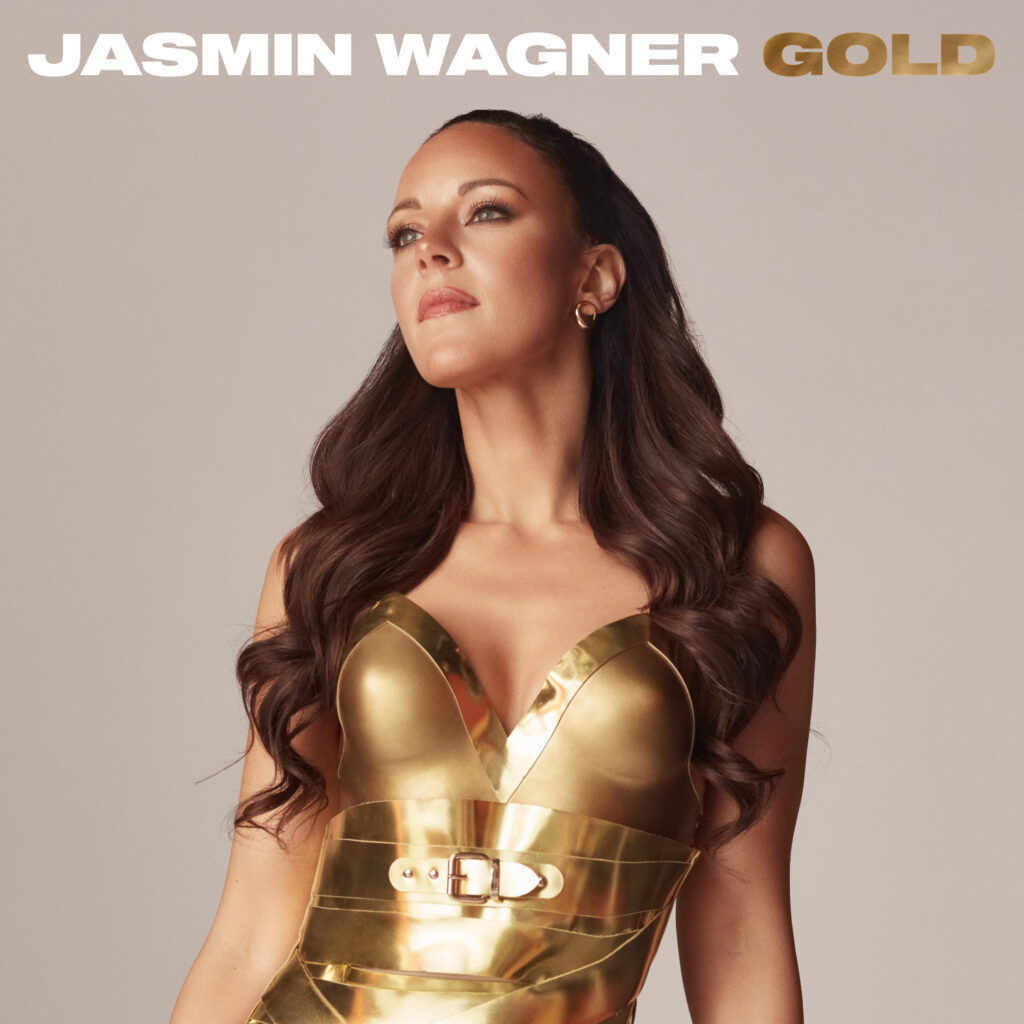 Jasmin Wagner is back! 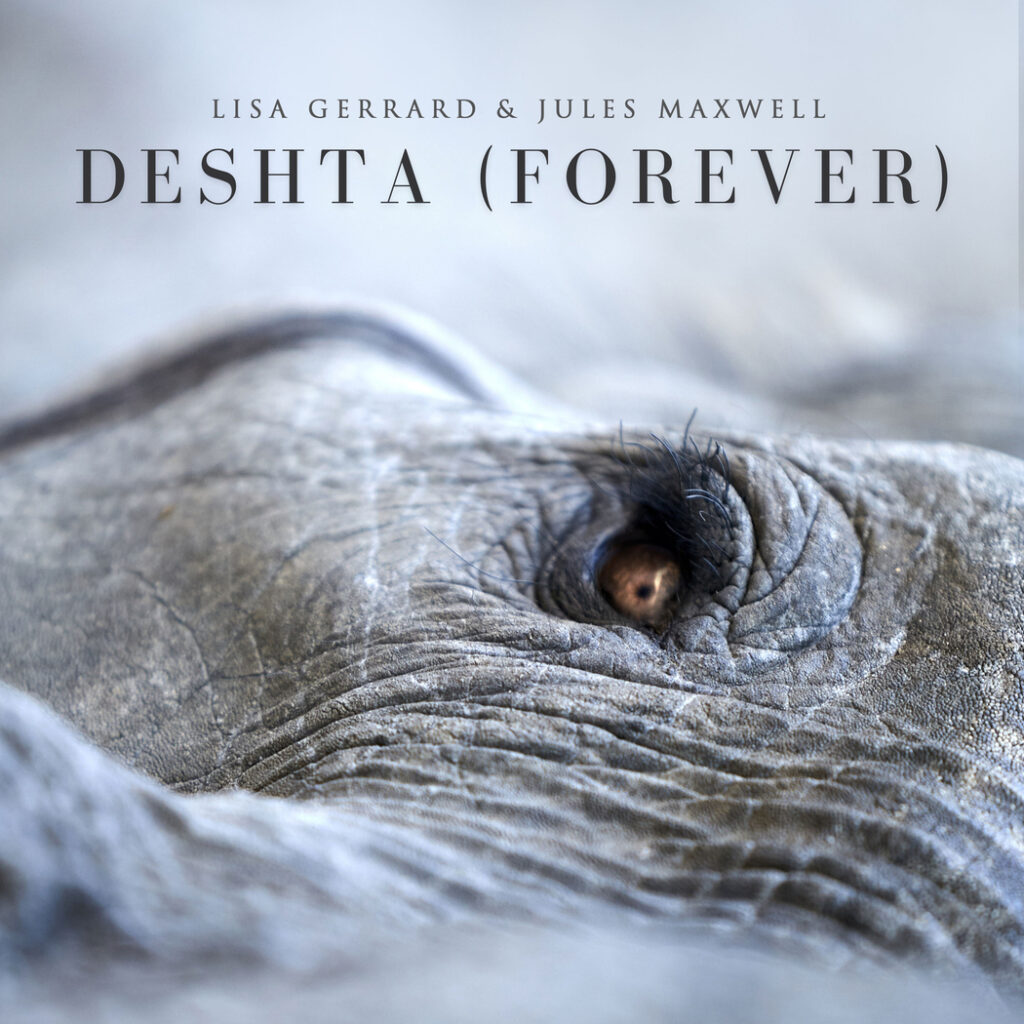 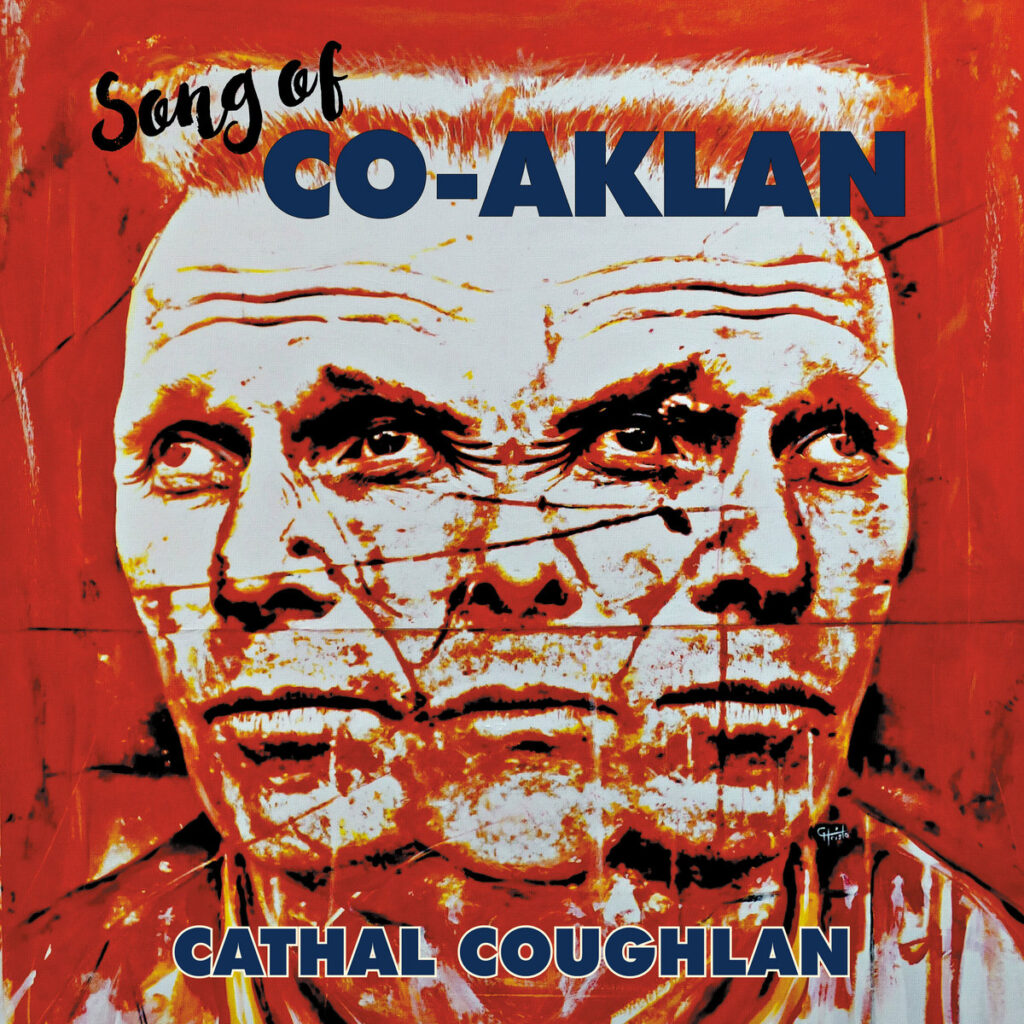