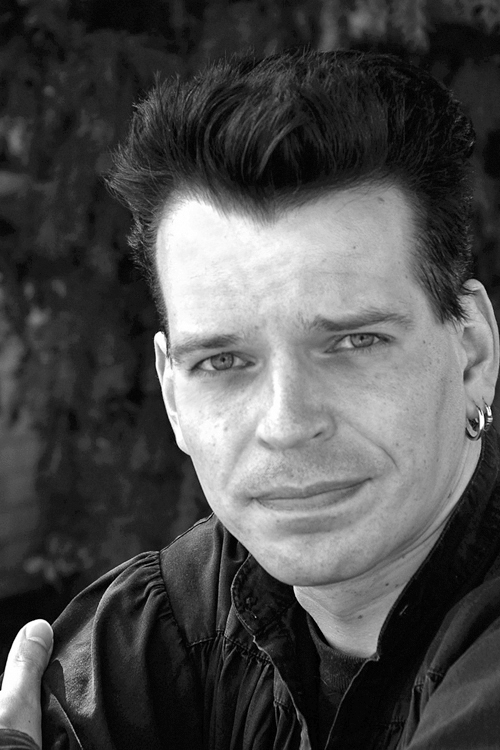 Gero Herrde, long-standing A&R / Product Manager at SPV GmbH in Hanover, Germany, starts in his new roles at Schubert Music Europe on August 2, 2021, where he will take over the management of the newly founded label Nexilis and strengthen the existing A&R team.
The focus of the new label Nexilis will be Alternative and Dark Rock, two still rather stable genres and segments, but the targeted bandwidth also extends to adjacent musical sectors, through various Electro styles — from Synth-Pop to industrial — to even Metal. The idea is to deliberately dispense with traditional stereotyped thinking and create an open platform for artists beyond the mainstream.
Gero joined SPV GmbH as a freelancer in 1992 and switched to permanent employment in July 1994. There he founded the two labels Synthetic Symphony and Oblivion, on which national and international acts such as The Mission, Fields Of The Nephilim, Front Line Assembly, Skinny Puppy, Delerium, And One and many other well-known and successful bands were represented. Last year he was largely responsible for the #1 chart success in Germany of the album “TheBook Of Fire” by Mono Inc., which he signed for SPV in 2012 as part of a joint venture.
Herrde also worked as a Product Manager apart from the more sombre sounds of his two labels, e.g. for Rock / Metal acts like Judas Priest, Blackmore’s Night or Moonspell of the SPV label Steamhammer and for various albums of the former SPV leading force No. 1, Fury In The Slaughterhouse. Furthermore, he was responsible for the entire national and international sub-licensing of all in-house artists of SPV.