Here comes "The Truth" - a new single from I Like Trains 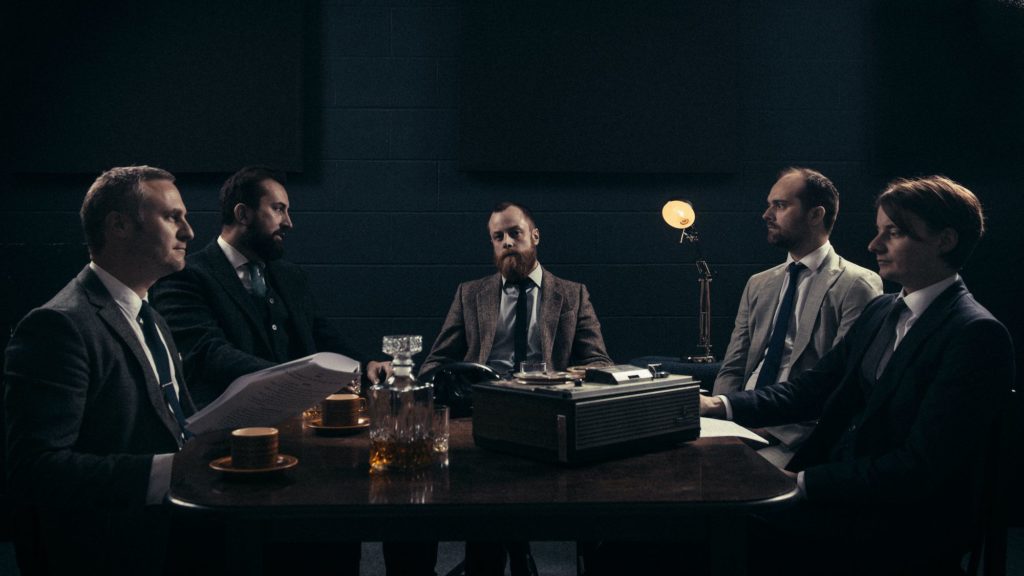 I LIKE TRAINS return with new single “The Truth”, the first track taken from their razor-sharp, hard-hitting new record “KOMPROMAT”, which will be released August 21st via Schubert Music’s newly founded Atlantic Curve.

The Leeds band’s first studio album in eight years deals with knotted themes of information; how we consume it, and how we can possibly make any sense of it in an age of constant bombardment. First single “The Truth” cuts to the very heart of the matter.