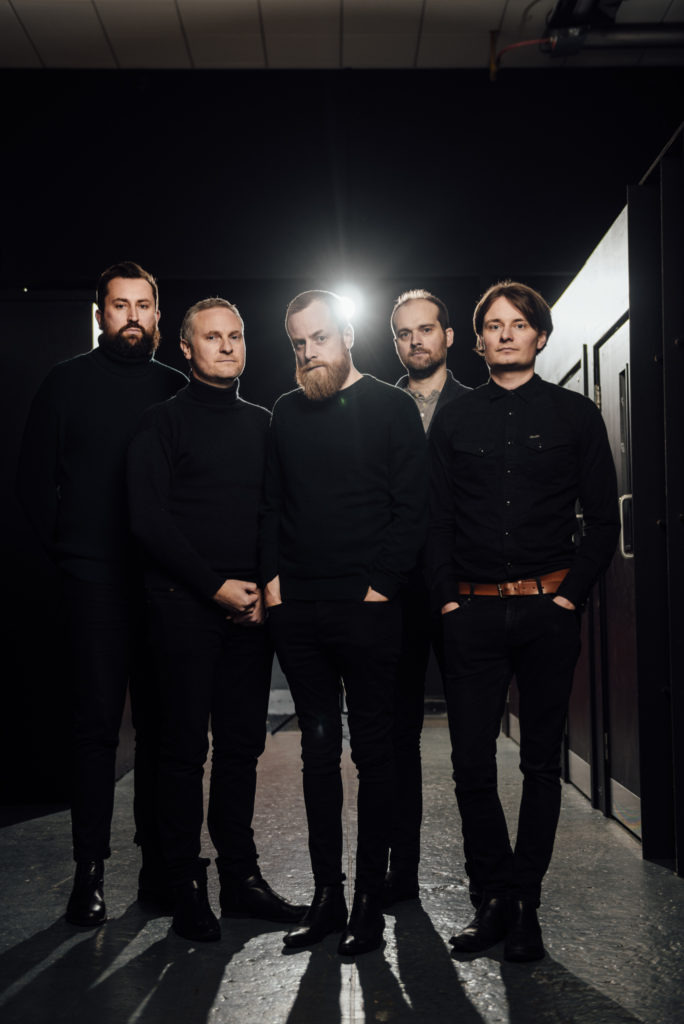 Schubert Music Europe GmbH, the holding company for all music publishers of the Schubert Music Publishing Group, which currently has 13 international offices and covers 29 territories, as well as many other music companies, has established a new, international structure featuring ten record labels which are internationally being distributed by The Orchard, the world’s largest independent distributor.

Of these said ten labels, Atlantic Curve, with headquarters in London, Los Angeles and New York and specializing in Electronic- and Alternative Pop, can now announce its first prominent signing:

The alternative rock veterans of I LIKE TRAINS from Leeds have signed with Atlantic Curve and will be releasing new music on May 6th, 2020.

In the course of the year, the British quintet’s fourth studio album will be released after a creative break of several years, in which in 2016 the documentary “A Divorce Before Marriage” by British filmmakers Ben Lankester and Matt Hopkins was released.

As well as announcing their first signing, Atlantic Curve has also named Daryl Bamonte, who has been Managing Director of Schubert Music Publishing UK since 2014, as its label-head. Bamonte is supported by Bill Murphy and Michael Pagnotta, who in turn manage the Schubert Music Offices in Los Angeles and New York.