I LIKE TRAINS release new video for new single "Dig In" 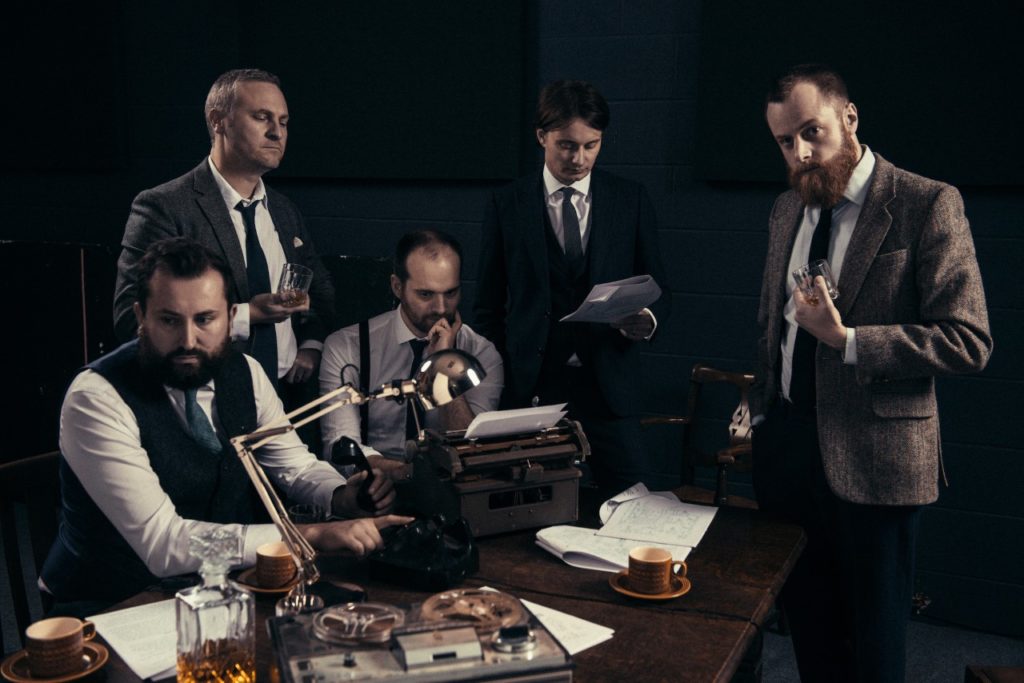 We are pleased to announce that I LIKE TRAINS, our Atlantic Curve signing, has just released another great single from their forthcoming KOMPROMAT album!

The album deals with the thorny subject of information; how we consume it, how we process it and how our personal data can be used for political and financial gain. ‘Dig in’ sees the Leeds based band turn their ire towards the campaign managers and ‘special advisors’ who manoeuvre their people into positions of power.

“This one is for those morally bankrupt schemers who have managed to leverage extraordinary power and wealth while never being on the ballot,“ explains vocalist David Martin. “For a job that would serve them best by working in the shadows, it’s incredible to see how their egos have landed them all in hot water. They can’t seem to help themselves, and yet somehow they manage to worm their way out of any real justice by calling in favours and laying low until it all blows over.”

As with previous single ‘The Truth’, ‘Dig In’ is accompanied by another fascinating „nightmarish” découpé style video by artist and designer Michael Connolly, which you can watch under the link below:

“We’re watching the liars lie. They know that we know they are lying but there’s nothing we can do about it. And they know this. No one knows what happens next”, explains Connolly. “The video for ‘Dig In’ certainly lives in the same disorientating world as my film for ‘The Truth’, but I wanted to bring a holiday promo feel to proceedings. Except you aren’t going on holiday.”