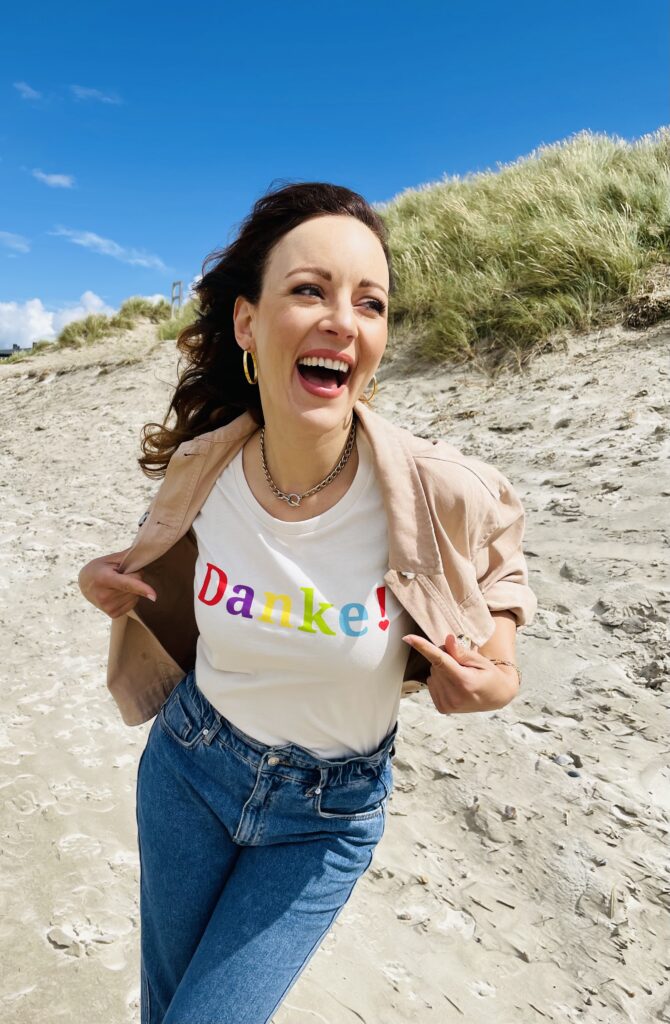 JASMIN WAGNER, who recently had a Top 10 single hit in Germany as her Blümchen alter ego alongside rapper Finch with “Herzalarm”, today also debuted in the Top 10 of the Official German Charts with her brand-new album “Von Herzen” (German for “From the heart”) on #6.

On “Von Herzen” the Hamburg-based artist presents her very own version of Electro-Schlager, which forges a musical bridge between her artistic past in the 90s and the modern, danceable Schlager sound of the 21st century.

At the same time, “Von Herzen” is also the first Top 10 album from Schubert Music Europe’s Schlager label Mirabella Musik, in close partnership with Starwatch, digitally distributed by The Orchard and physically distributed by Sony Music.