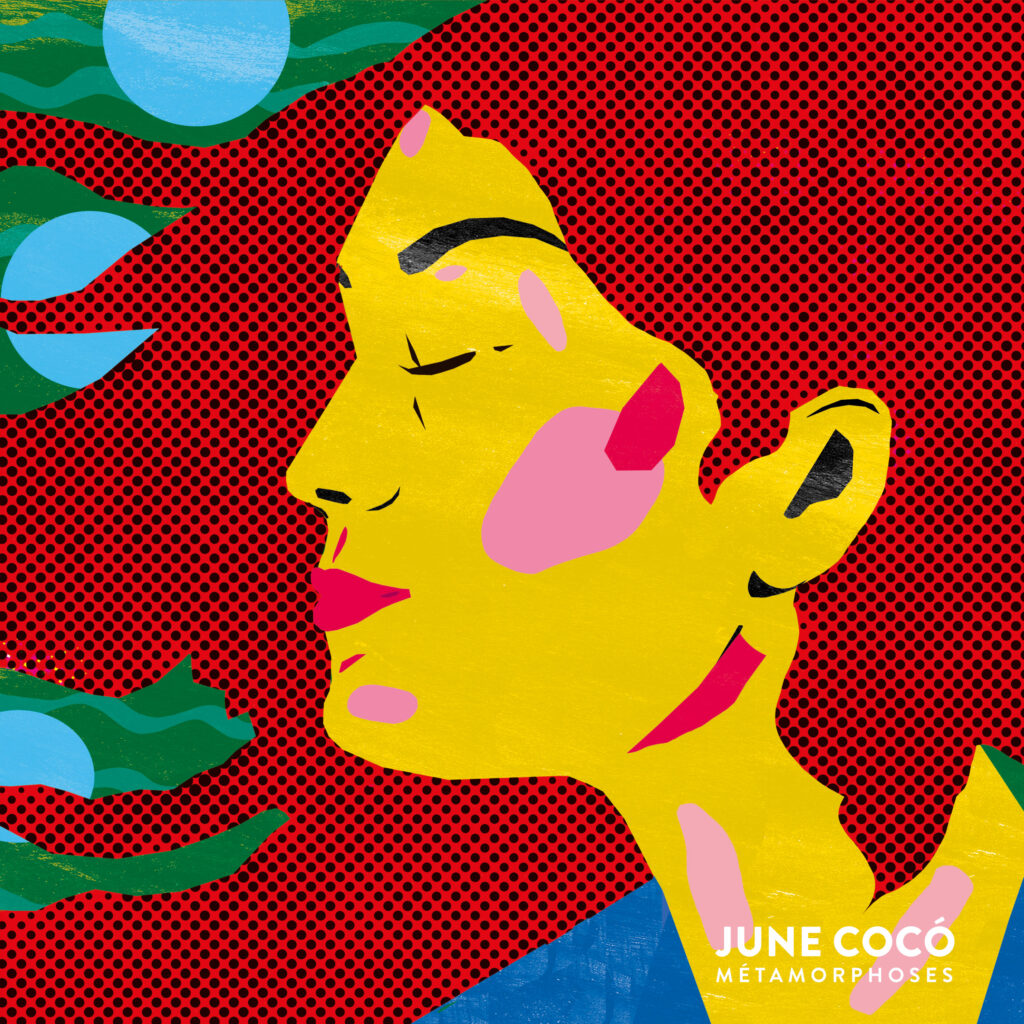 Music critics sometimes compare the charming voice of June Cocó to that of the legendary Kate Bush, but the idea for the new album has been borrowed from no other than a multiple duet partner of Kate Bush’s and the founder of the legendary Genesis band – Peter Gabriel.

Just as the British legend himself did a few years ago, June Cocó asked colleagues to listen to her songs and make something completely new out of them, which resulted in an impressive subculture project from the artist.