Just in time for summer - Chasing Kurt are releasing their new track ‘Higher’ on ‘Pump It Suzi’! 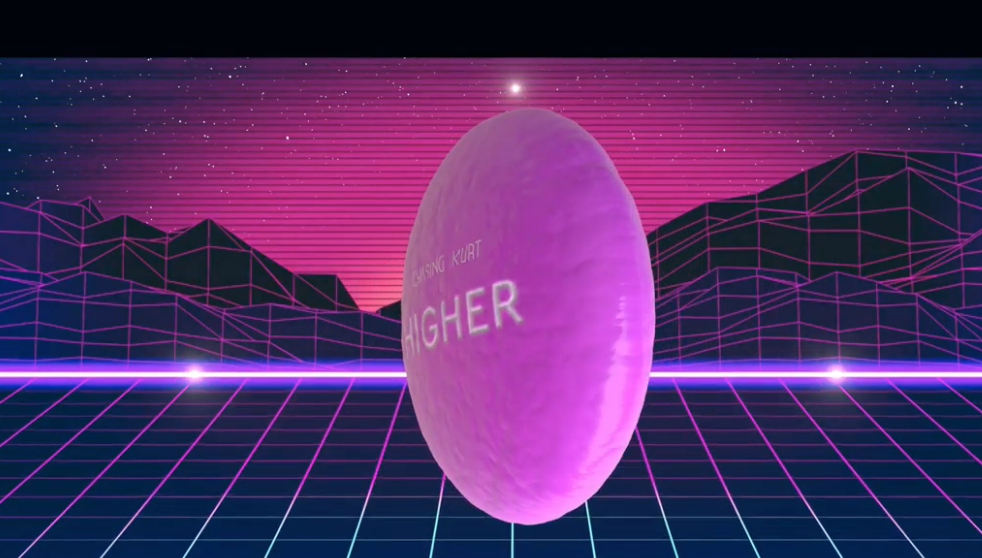 Have a look at the newest track by Chasing Kurt called “Higher”, released via our very own “Pump It Suzi”!

This track is ready to soundtrack parties across Europe and beyond. The track features prominent vocals and a commanding bass line which whips powerfully throughout as the sweet, slightly spun synth brings a much-needed drive to the floor.

The group’s talents soon caught the attention of influential German label Suol. The album ‘From The Inside’ was released by Suol in 2013. It was the result of an extended period of studio sessions, which remained as raw, honest and experimental as they were at the very beginning of the trio’s mission to chase Kurt. The album marked a milestone in their music careers and picked up widespread praise from across the board, signed by Defected UK including a feature in BBC Radio1 Pete Tong’s ‘Future Stars’. Parallel to their creative endeavours in the studio they started touring extensively throughout the mainland, playing at clubs and festivals including Social Club (Paris), Egg (London), Sankeys (Ibiza), Watergate (Berlin), Sky Bar (Beirut), Indigo (Istanbul) and many more.