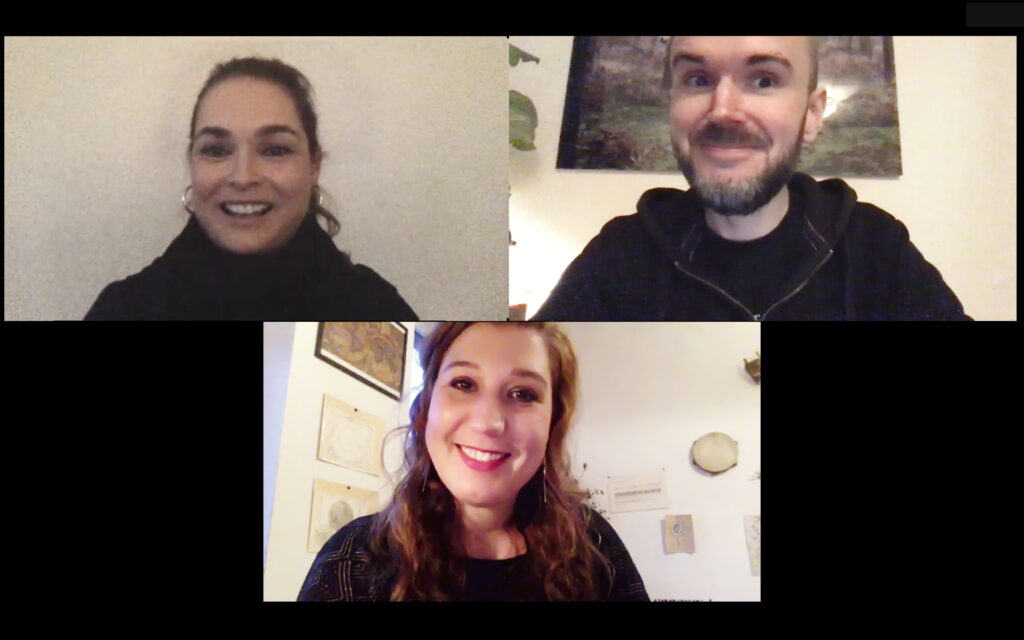 The Berlin-based, versatile songwriter has worked meticulously on her solo debut since she left Faun and wrote songs for other artists at the same time as well.

Now this week, on Friday, December 18, 2020, “Am Weltenrand”, the first single from the upcoming album will see the light of day, which was successfully financed through crowdfunding, to be released via the newly founded label Swantje Records, distributed by Tonpool. On March 5th, 2021, the album of the same name “Am Weltenrand” will then finally be released, Katja’s long-awaited solo debut, including guest appearances by for e.g. Joachim Witt, Satria Karsono (Omnia) and Efrén Lopez (L’Ham de Foc).