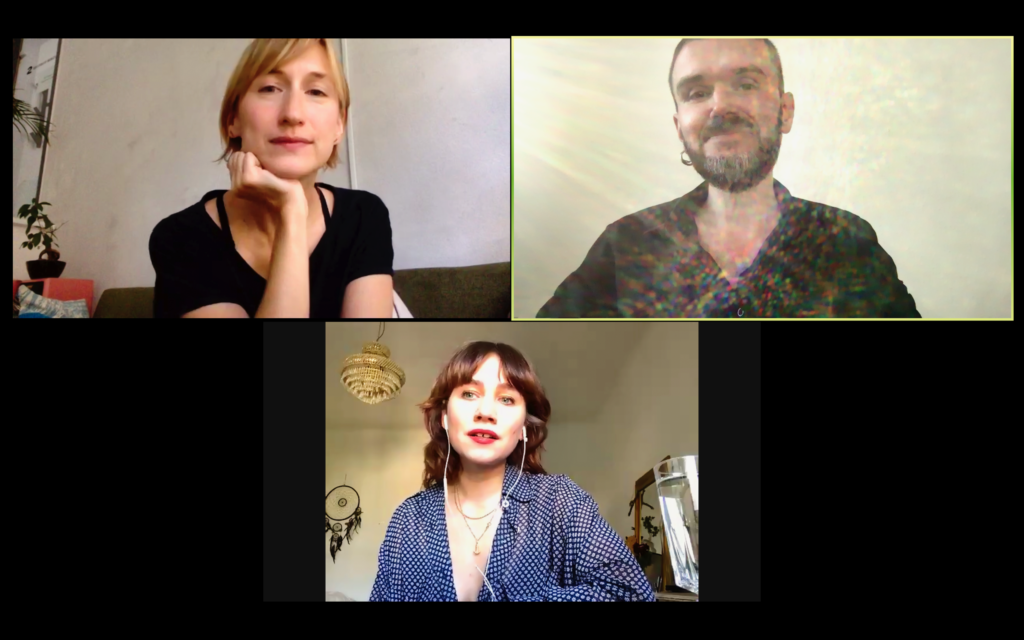 Laura Carbone, German-Italian singer, musician and composer, who, especially with her last studio album “Empty Sea”, was able to make a name for herself with critics and audiences alike, will release her first live album “Live at Rockpalast” on 4th December 2020 on Schubert Music’s London-based label Atlantic Curve, which is spearheaded by Daryl Bamonte, and distributed internationally by The Orchard.

As well as Europe, Laura Carbone is primarily active in North America, where she played her first headlining tour in 2019. She has performed at SXSW in Austin three times, opened the New Colossus Festival in New York and played at POP Montreal in Canada. Laura and her band also look back on successful support tours with acts like The Jesus & Mary Chain, The Pains Of Being Pure At Heart and INVSN.

Laura was able to crown her most successful year so far in 2019 with her WDR Rockpalast live debut in Bonn, Germany, which will now be released as a strictly limited, eco-friendly CD as well as an equally strictly limited white vinyl on Atlantic Curve. In North America and Mexico, the album will be released via Aporia / Future Shock Records (Los Angeles).

“Live at Rockpalast” is the impressive recording of a well-rehearsed band, consisting of international musicians, led by a woman whose childhood dream was indeed to play live at Rockpalast. The live album was mixed by Scott von Ryper (The Jesus & Mary Chain / The Black Ryder) in Los Angeles and mastered by Philipp Welsing (Original Mastering) in Hamburg – live and without overdubs.