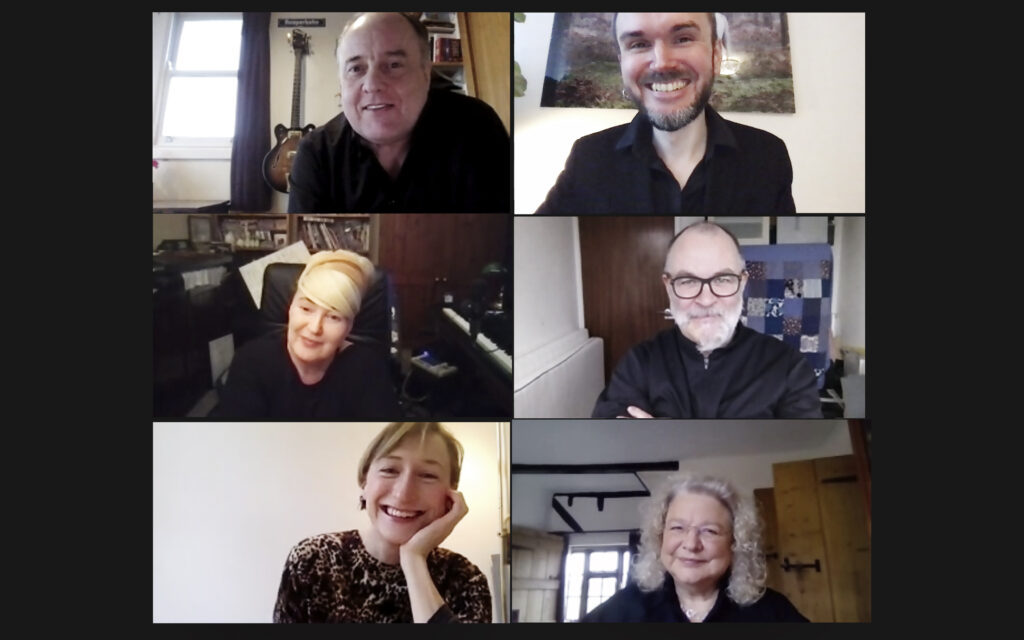 Atlantic Curve, the London-based label which is part of the Schubert Music Europe Group, has announced the signing of Lisa Gerrard and Jules Maxwell, best known for their work as part of legendary band Dead Can Dance, to release the ‘Burn’ album in the spring of 2021. The album was produced by James Chapman from MAPS.

Gerrard and Maxwell began working on the album in Australia in 2015 whilst writing songs for The Mystery Of The Bulgarian Voices (Le Mystère des Voix Bulgares) and were later introduced to Chapman and asked him to produce the album.

Atlantic Curve was formed as part of a new international structure featuring ten record labels established by Schubert Music Europe GmbH in 2020, which are internationally distributed by The Orchard, the world’s largest independent distributor. In an impressive start the label has already released the Top 40 UK Alternative Charts album “Kompromat” by I LIKE TRAINS as well as the critically acclaimed “Live at Rockpalast” album by German underground darling Laura Carbone.

DAVID HASSELHOFF (Restless) „I Just Died In Your Arms Tonight“ 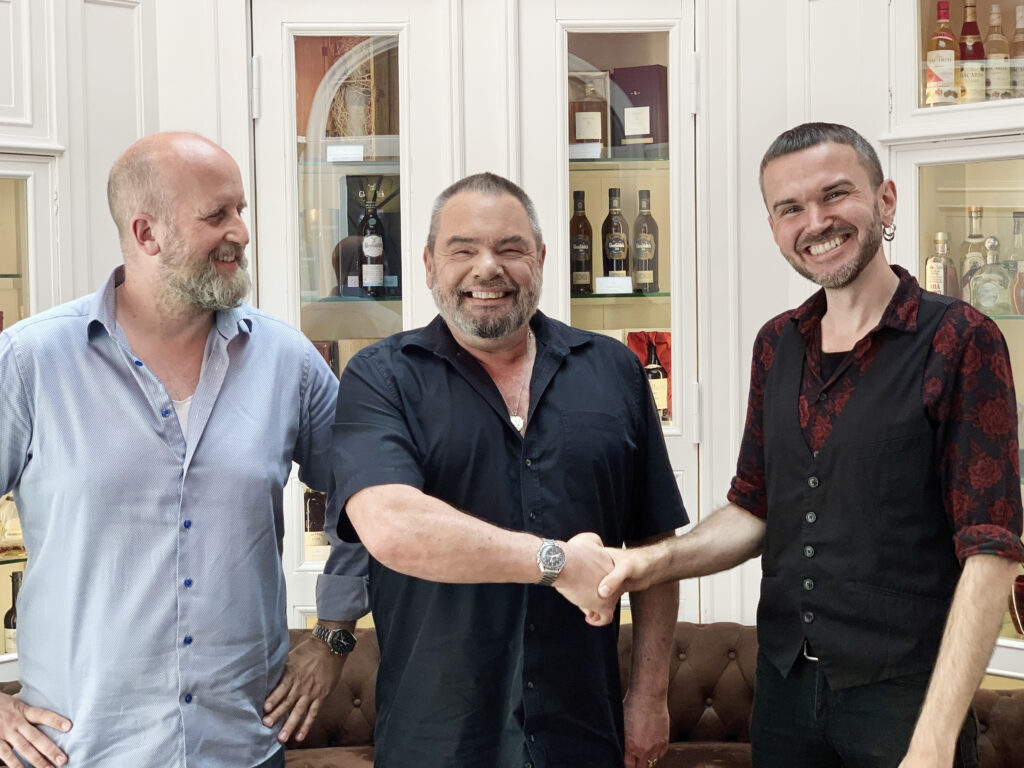 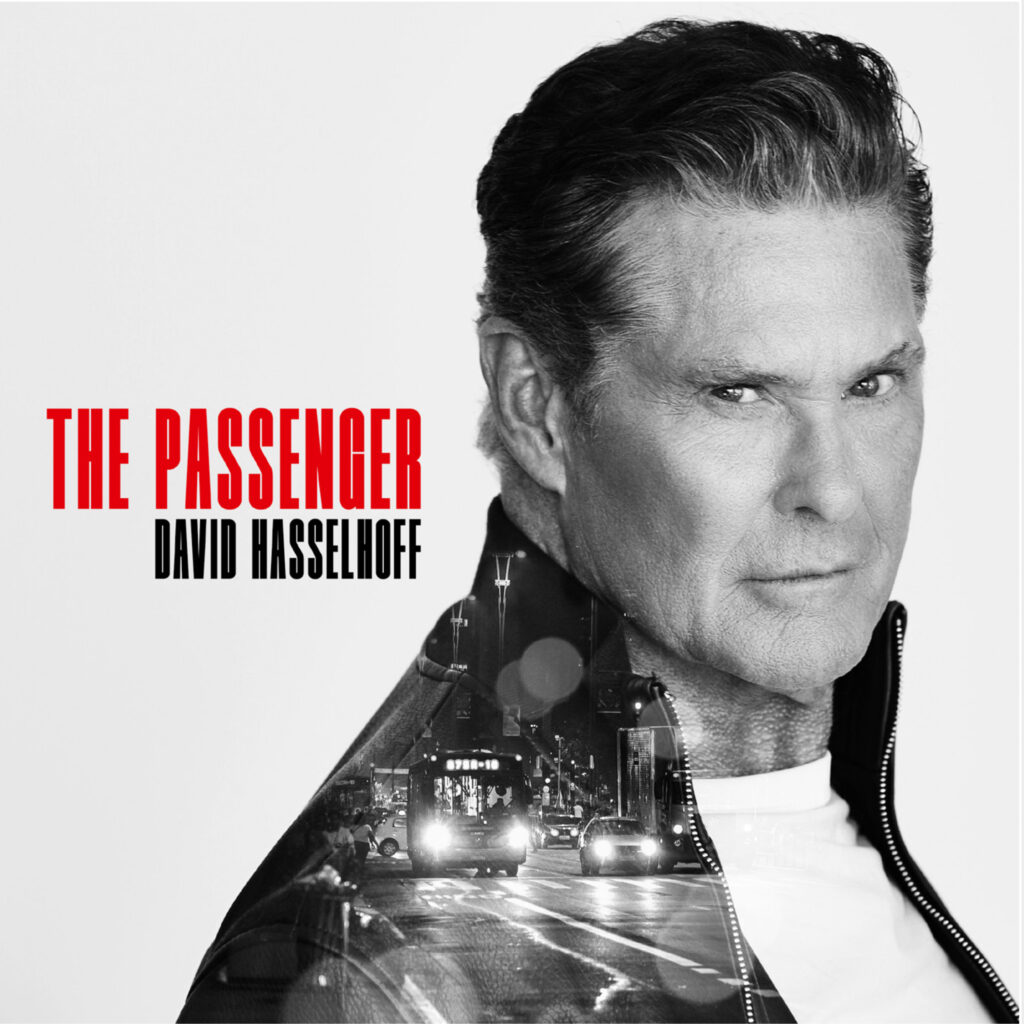