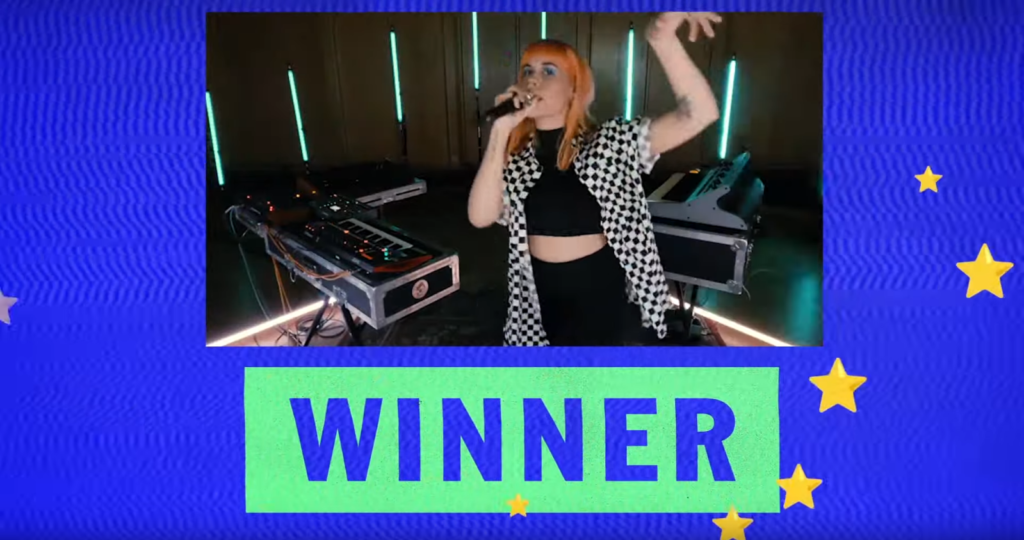 We are more than thrilled to let you know that Lucia Tacchetti, signed by Costa Futuro at the beginning of this year, has won the finale of the whole American continent for #vansmusicianswanted hosted by Vans!

Described as the “One-Woman-Army”, Lucia was the only Latina representative in the contest from among 70k proposals throughout the region, selected by a jury made up of Anderson.Paak, Nilufer Yanya, Bohan Phoenix and J.I.D. !

With this win she will open an Anderson Paak concert in House of Vans Mexico!

We are so proud!

Lu Tacchetti has released her newest album ELETÉ via Costa Futuro in September – available on all streaming platforms!