Mayor is now with SMP! 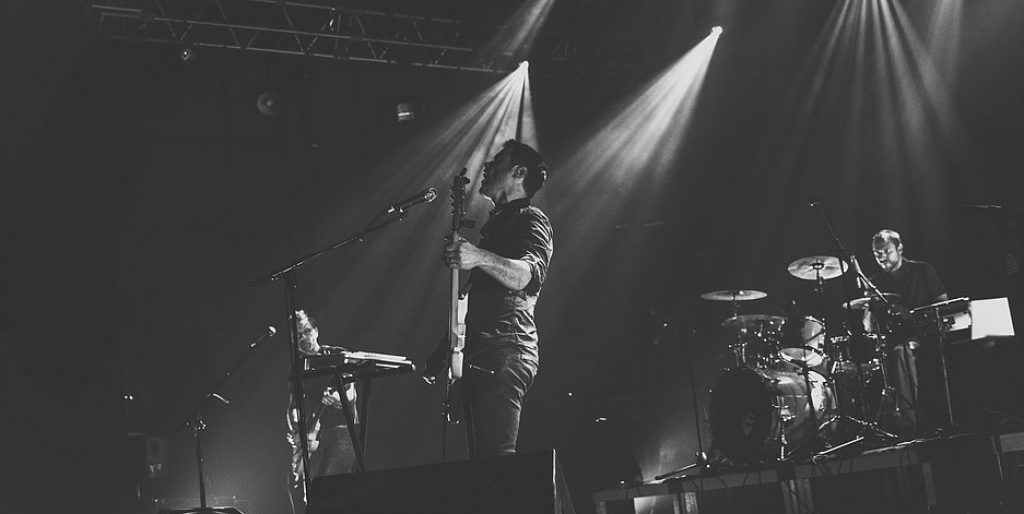 Mayor was formed in 2010 by Xavier Mayorga – formerly playing guitar and bass in the successful band Nadj – later joined by Arthur Luc (guitar) and Benoit Aureille (drums). They released their first album in 2013 after a reaching a large audience on the Web and raising sufficient founds on the participative label My Major Company.
Mayor is now published and produced by Schubert Music Publishing and they’ll record their new album this winter.