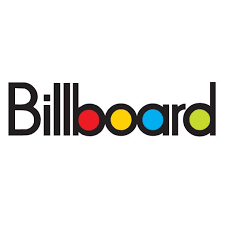 Downtown doubled its market share over last quarter (to 2.92%) and came in sixth, while Concord made the rankings for the second consecutive quarter.

Billboard is running its Publisher’s Quarterly since 2006.