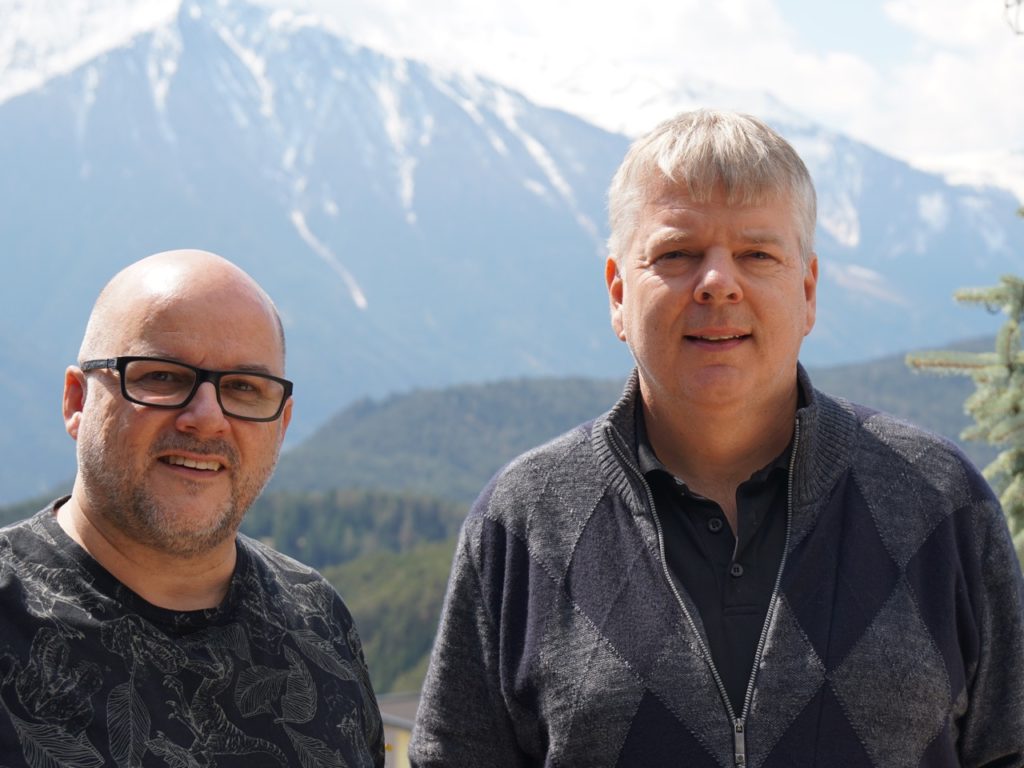 We are very happy to let you know that ROBERT STEGMÜLLER, until recently Vice President of Copyright Administration at BMG in Berlin, now joins Andreas Schubert and the team of Schubert Music Publishing!

Robert Stegmüller: “For most, Andreas Schubert is considered to be the leading music publisher in Eastern Europe. But Schubert Music Publishing is also active in almost all relevant markets worldwide, be it with 11 of its own offices in Europe and North America or with direct memberships in the local collection societies. The list of international contractors, which I hope to get to know soon, is impressive. I am very much looking forward to working with Andreas and his unbelievably state-of-the-art working team in the administrative hub in Warsaw, as well as the team in Germany, which includes Schubert-owned Management and Promotion Companies. It is fitting that the German Schubert teams will soon be brought together under one roof in Hamburg.

Andreas Schubert: “Robert Stegmüller, I have known and appreciated for many years, as a very competent, prudent and friendly colleague. Roberts extensive international experience in all areas of the music publishing industry will help us to provide our service to our customers. I would like to join with the whole Schubert team in welcoming Robert to his new home.”