Schubert Music and The Orchard together! 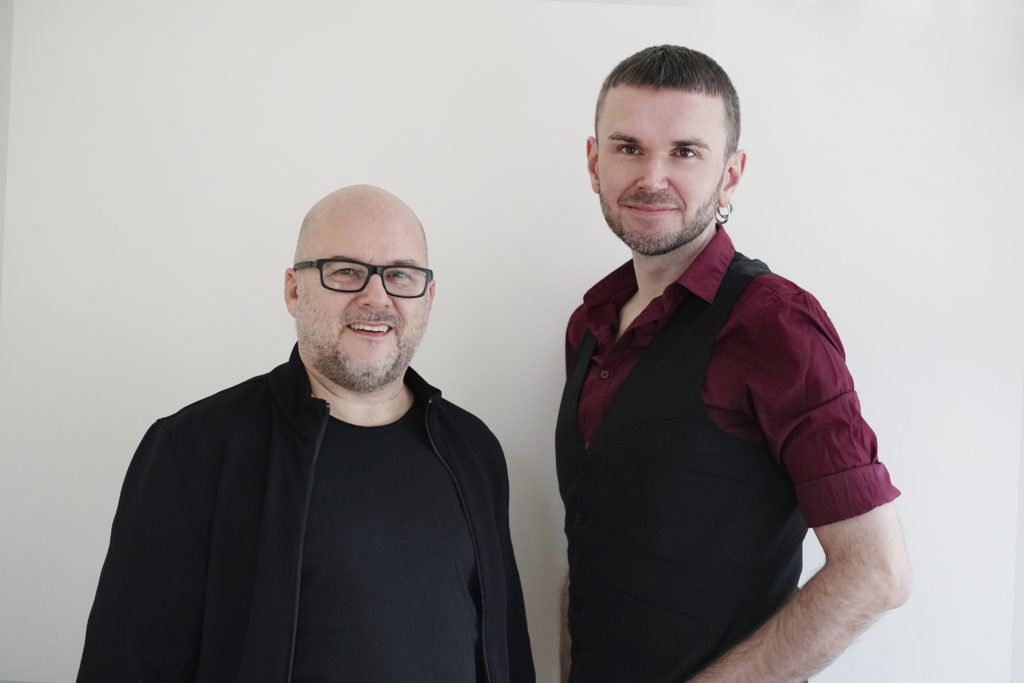 Thomas Thyssen, who joined Schubert Music from Universal Music in the Summer of 2018, has been promoted to Managing Director of Schubert Music Agency GmbH, based in Germany, and Head of Recorded Music. Thyssen, who worked for many years as a Senior PR Manager and later also as a Product Manager for Polydor/Island and as A&R Consultant for Deutsche Grammophon, takes over the management of the new label structure and reports directly to Schubert Music CEO Andreas Schubert

Also included in the new structure are already established label brands such as Unique Records from Duesseldorf, with a focus on Psychedelic and Garage, run by Ina Schulz (Schubert Music Germany), as well as Bruit Blanc from Paris – managed by Matthieu Chabaud (Schubert Music France).

First signings and a detailed overview of the label structure will be announced promptly.