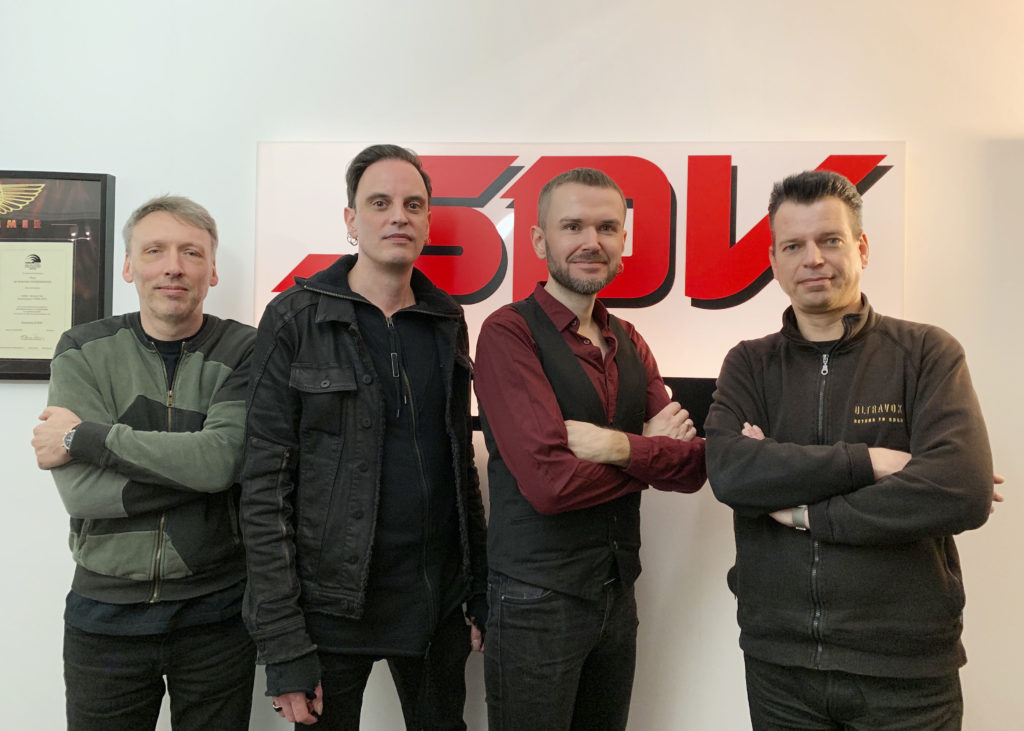 Hanover label Oblivion/SPV has announced its signing of German/British Post-Punk/Indie Rock band Wires & Lights. The Berlin-based group consisting of Justin Stephens (vocals, guitar), Ralf Huenefeld (guitar, synths), Gabriel Brero (bass) and Sebastian Hilgetag (drums) is considered to be one of the most promising new acts of their genre. Wires & Lights will continue to be represented by Celsius Management, Schubert Music Publishing (SMP) and NoCut Booking.

A number of Wires & Lights releases have been scheduled for 2019: starting this spring, three lead singles will be out at short intervals, followed in autumn by the band’s debut album, which is currently being mastered in Oxford. The titles of the singles and the album, as well as upcoming live and festival dates, will be announced soon.

Oblivion label boss Gero Herrde is delighted with his latest signing: “The creativity and originality of Justin Stephens and Wires & Lights in combination with the expertise and professional approach of Celsius Management and the other companies in this team set-up allowed no other decision but to invite this act to join the SPV family. That makes me really happy!”

Wires & Lights frontman Justin Stephens explains why his band has opted for Oblivion: “It was important to us to find a committed company that not only understands, but also shares our artistic vision. We’ve found that partner in SPV.”

Thomas Thyssen (Artist-/A+R manager, Celsius Management/Schubert Music Publishing) adds: “I share more than twenty years of friendship with Justin as well as SPV, so I’m really looking forward to working together successfully in this constellation in the future. The collaboration with NoCut Booking paves the way for an exciting 2019.”