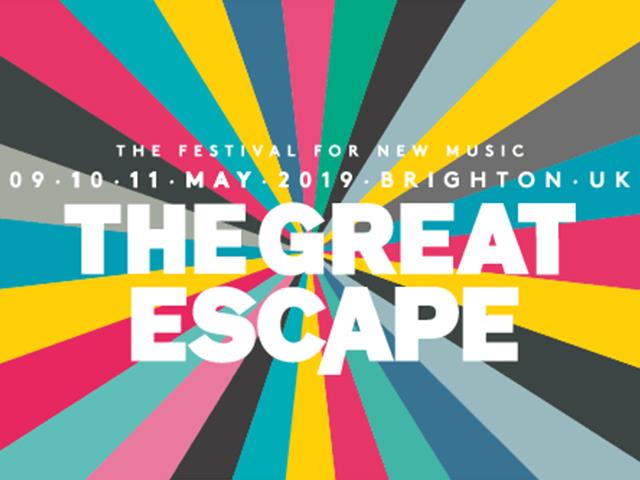 May has definitely brought many positives for Schubert Music Family – we have attended two of UK’s best festivals featuring several acts of our roster on the bill!

It’s no surprise that Whispering Sons, who have proved numerous times that they are a brilliant band live, performed an amazing show @ The Great Escape Festival, which was a closing part of their first ever UK tour. The audience was supposed to be in for a treat and they sure were – hats off!

On the other hand we have Lysistrata – a young French post-rock trio, who were performing for their first time in the UK during FOCUS Wales Festival. They have totally nailed the show, performing a loud and fiery show, ending with the whole venue fully packed – that was definitely one of the most memorable and energetic points of the whole FOCUS Festival this year.

We had one more act @ The Great Escape Festival from Schubert Music Family: Faraj Suleiman did an intimate, fantastic show, joined by a bass player and drummer, hypnotizing the audience with his mesmerizing sounds, as he combined Arabic scales with some Western-inspired jazz – it brought a standing ovation to the St. Mary’s Church in Kemptown, where Faraj had performed.

If you feel the urge to listen to some more, check out our playlist including some of their material and enjoy the videos: