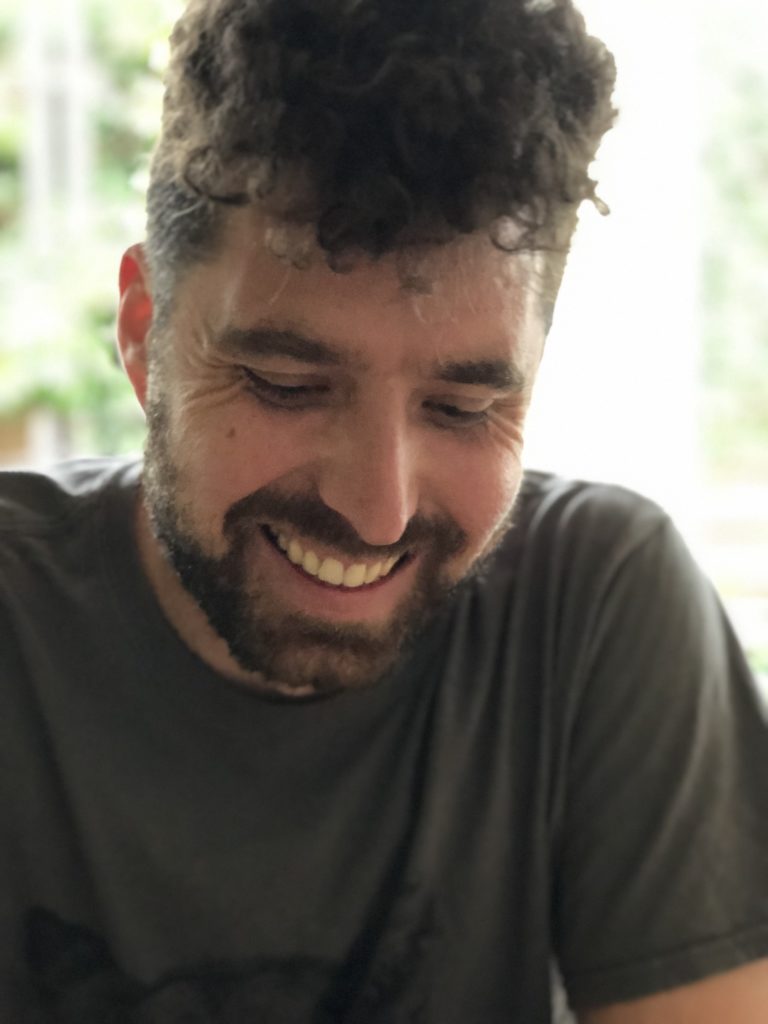 We’re happy to let you know that SMP operations in Spain are from now on run by Sebastián Ruiz-Tagle.

Sebastián is a chilean musician and music agent resident in Barcelona since 2017. He has been composer and performer in numerous bands of the chilean rock scene, and has integrated the work team of a list of labels and associations of the independent music industry, both in America Latina as in Spain. He also acted as coordinator of music strategic projects for the Ministry of Culture in Chile, and as a consultant for other public and private organizations related to the promotion and development of musical activity.

As Repertoire Manager of Schubert Music Publishing for Spain and Latin America, Sebastián is in charge of establishing exchange channels and finding development opportunities for music between Europe and the Latin American region.