The 47th Gdynia Festival of Polish Films is underway 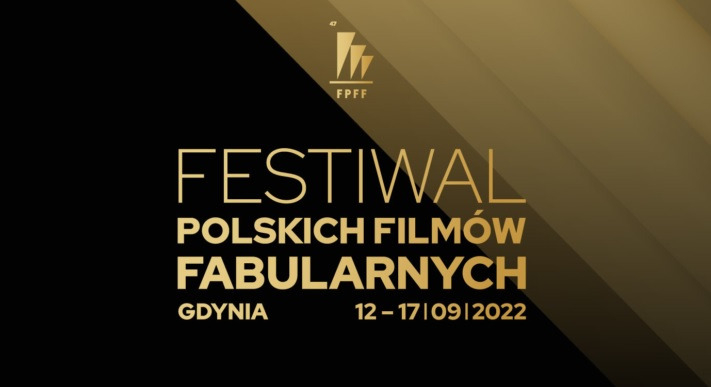 The 47th Gdynia Festival of Polish Films is underway – tomorrow we will get to know this year’s winners of Poland’s most prestigious film awards.

Schubert Music Publishing had a great pleasure of working with some of the main award contenders – we took part in the licensing process by securing the copyrights to the following titles:

Inspired by the tale of Telemachus in Homer’s Odyssey, young Adam’s mother is persecuted by the state police because his father fought in WWII as a pilot before disappearing. Adam fantasizes about his father and one day, while watching Godard’s Contempt in the cinema, finds himself transported into the dressing room of Brigitte Bardot and into a world where he meets a coterie of her contemporary celebrities.

The year 1941, the Warsaw ghetto. Filip, a young Polish Jew, with his beloved Sara, is preparing to perform in a cabaret to earn money to support his family. During the premiere, a shooting occurs during which Sara and Filip’s loved ones sitting in the audience are killed. Two years later, a man works as a waiter in the restaurant of an exclusive hotel in Frankfurt. Pretending to be French, he enjoys all the charms of the world in the heart of Nazi Germany, unable to stop for a moment. The following tragic events, however, suddenly make Filip’s whole carefully built Frankfurt life crumble like a house of cards.

Based on a true story, this is a tale of love for the world and the other person, and that everyone deserves a second chance. When Patryk gets it from Father Jan Kaczkowski, he does not even suspect how it will change his life.

The true story of June and Jennifer Gibbons – black twins who, when they were children, became silent to the outside world. At the same time, they engaged in a creative literary dialogue in the seclusion of their room, but over time their relationship developed into a toxic relationship – dangerous to both them and those around them. 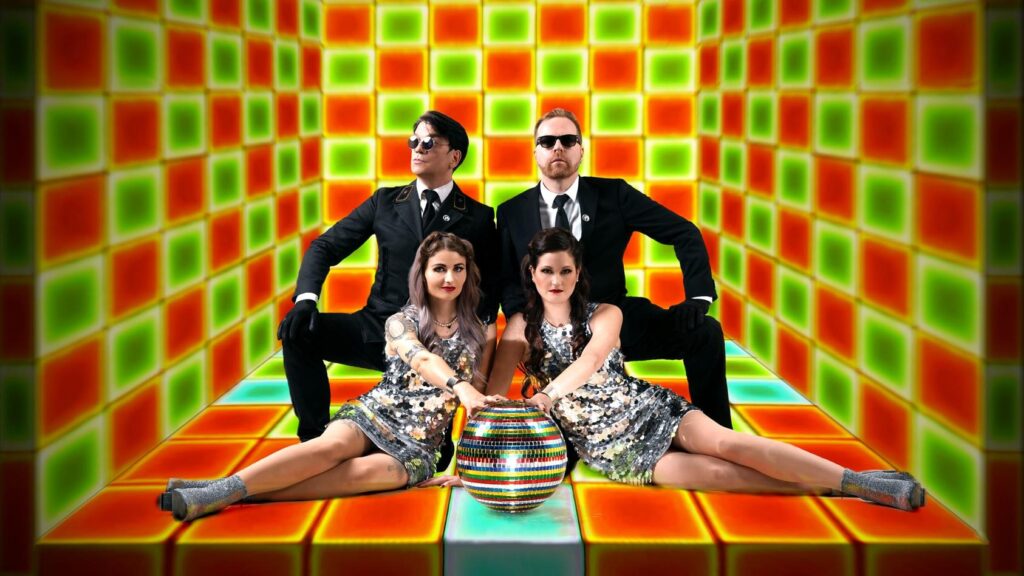