THE SIRENS OF TITAN (USA) - to release debut on SMILE Records April 7th, 2017 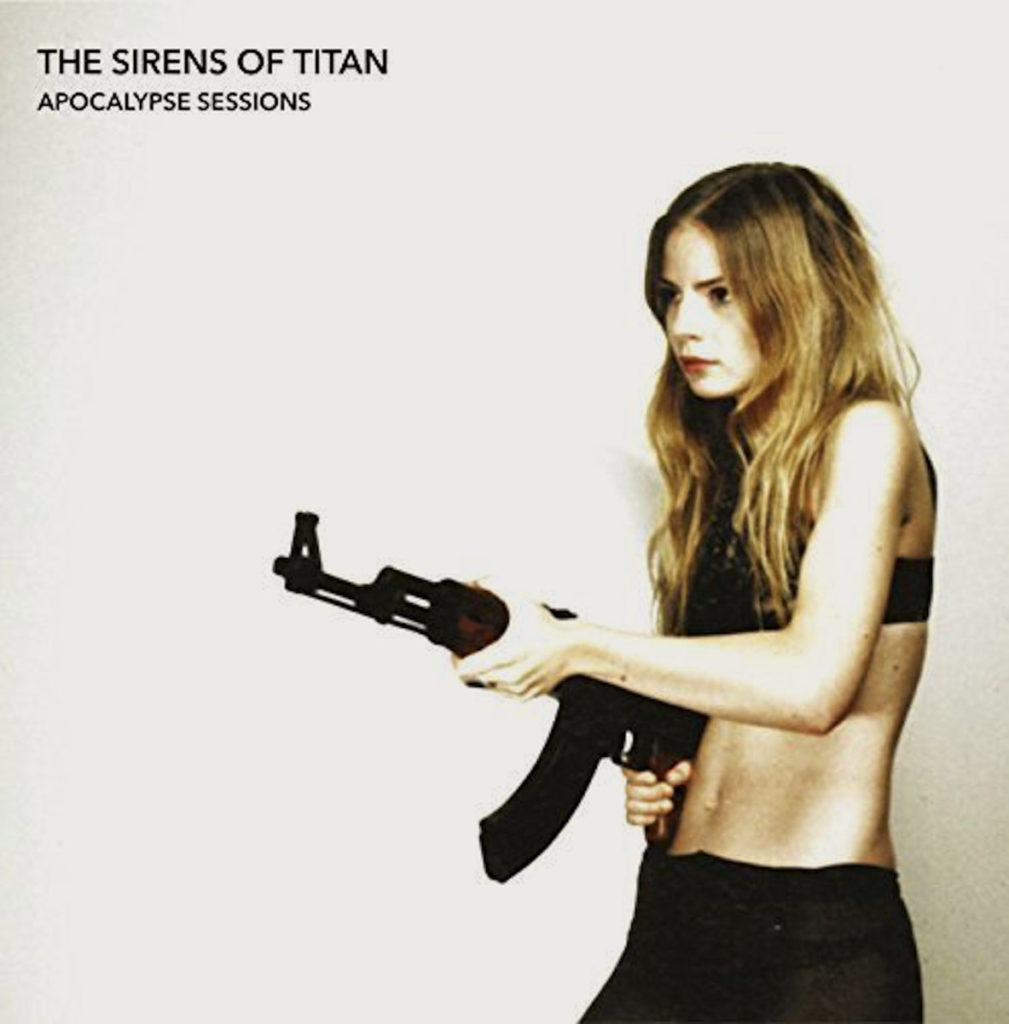 “Apocalypse Sessions” by The Sirens Of Titan – one of the most exciting debuts in 2017, to be released April 7th 2017 (Soulfood / Believe Digital).

The Sirens of Titan are the musical incarnation of author, editor and poet John-Paul Pryor, whose debut novel „Spectacles“ was praised by Dazed & Confused magazine drawing comparison to works of other underground outsiders, such as Jean Genet.