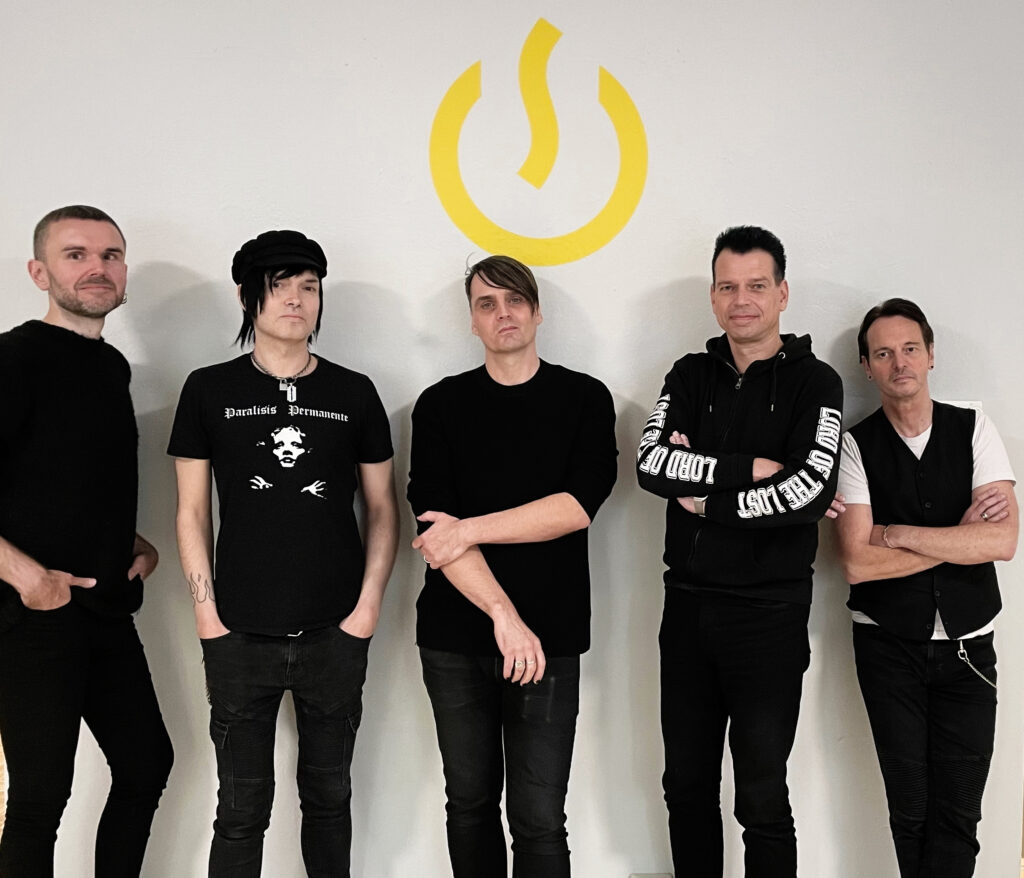 The first signing of the recently founded label Nexilis by Schubert Music Europe GmbH has been confirmed. The Swedish Post-Punk Wave outfit Then Comes Silence just signed a Europe-wide contract with Nexilis in Berlin. The first product of the collaboration will be the album “Hunger”, which is currently undergoing the final touches in the studio. The first single “Rise To The Bait” will be released already in February next year.

“Hunger” is the sixth album of the band, which was formed in Sweden in 2012. After various albums on smaller labels, Then Comes Silence switched to Nuclear Blast in 2017 with their fourth album “Blood”. Their current fifth album “Machine” was released in early 2020 on Oblivion/SPV.

The repertoire focus of the new label Nexilis is on the still steady-going music segments Alternative and Dark Rock, but the targeted bandwidth also extends to adjacent musical sectors, via various electronic styles – from Synth-Pop to Industrial – to the Metal area. The aim is to deliberately avoid traditional pigeonholing and to create an open platform for artists outside the mainstream. 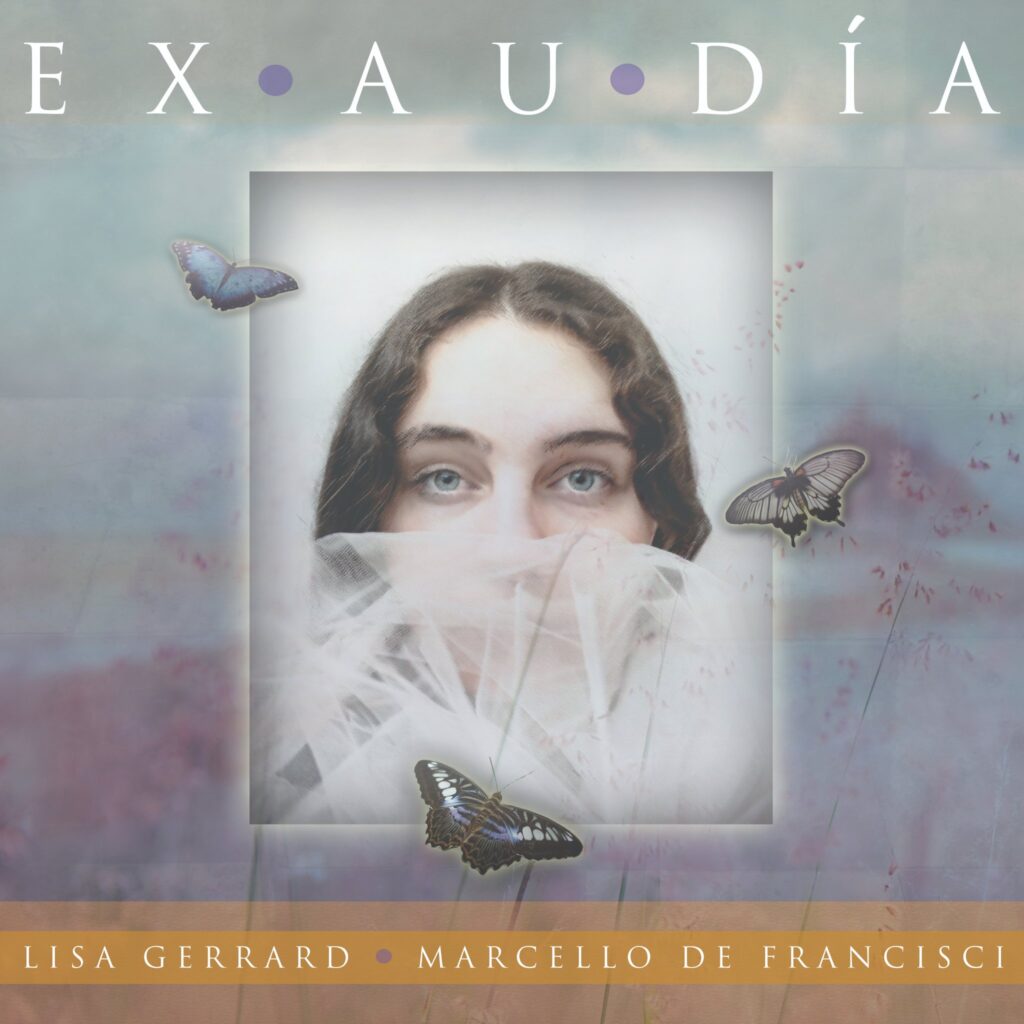 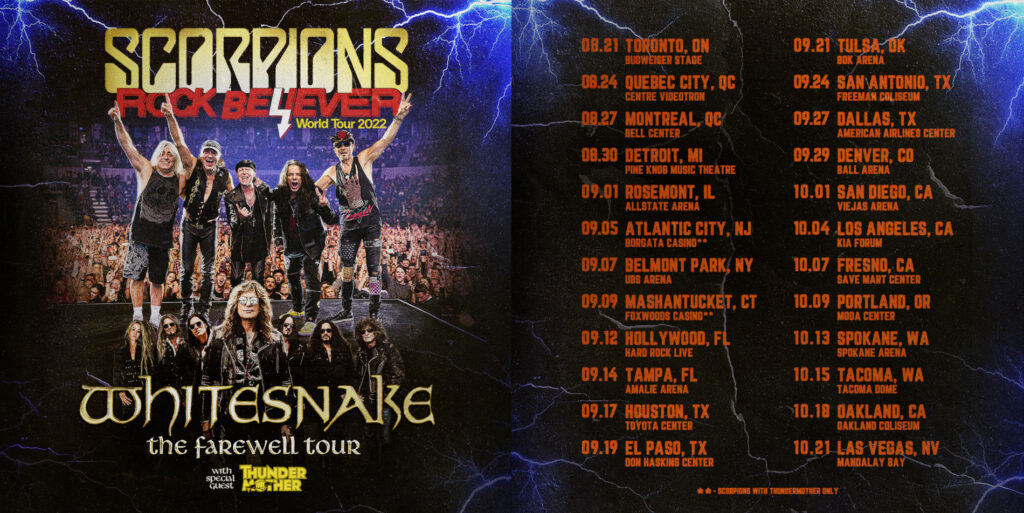 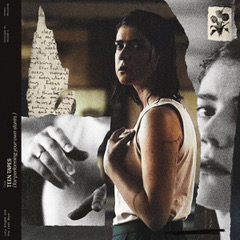