"To The Night" - a film by Peter Brunner we strongly recommend! 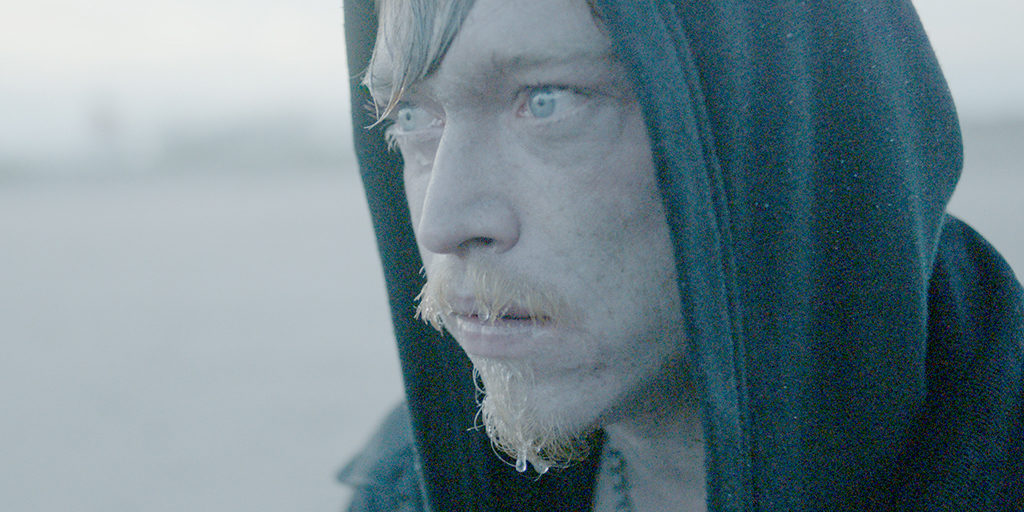 The new film from Schubert songwriter Peter Brunner (cardiochaos) is about to premiere in New York and Austria!
‘To The Night’ stars Caleb Landry Jones (‘Three Billboards Outside Ebbing, Missouri’, ‘Get Out’) and tells the story of Norman, an installation artist living in a spacious, seemingly half-abandoned loft building by the East River. He’s obsessed with the fire that killed his parents when he was a child. Now his life and his art become more and more consumed by that obsession…..